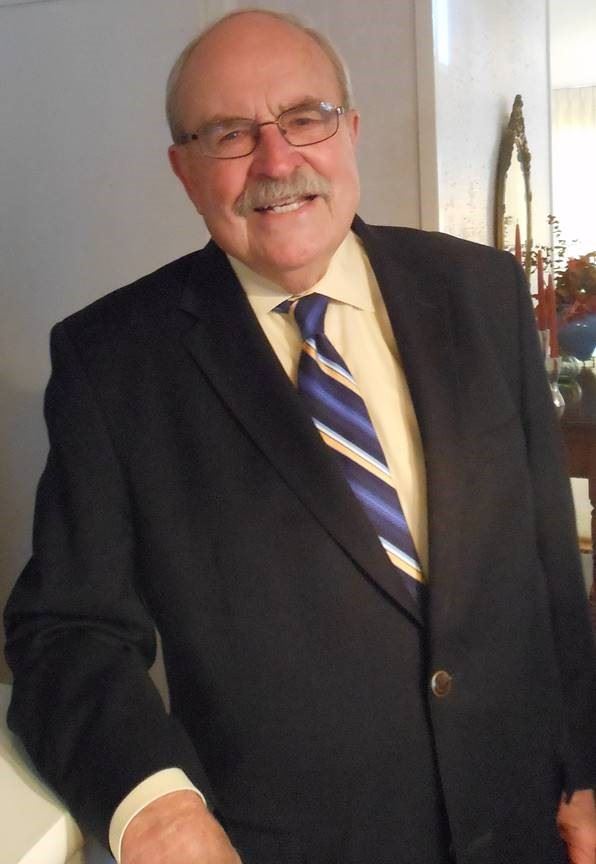 Following Jack’s retirement from the Monte Sereno City Council, he remained in the political arena. In 2002, he was elected to the West Valley–Mission Community College District’s Governing Board of Trustees. Jack is currently serving his fifth term as a community college trustee. As a retired Los Gatos–Saratoga High School District teacher, coach, and administrator, Jack has the same passion for achieving success for his community college students as he had in serving the citizens of Monte Sereno.