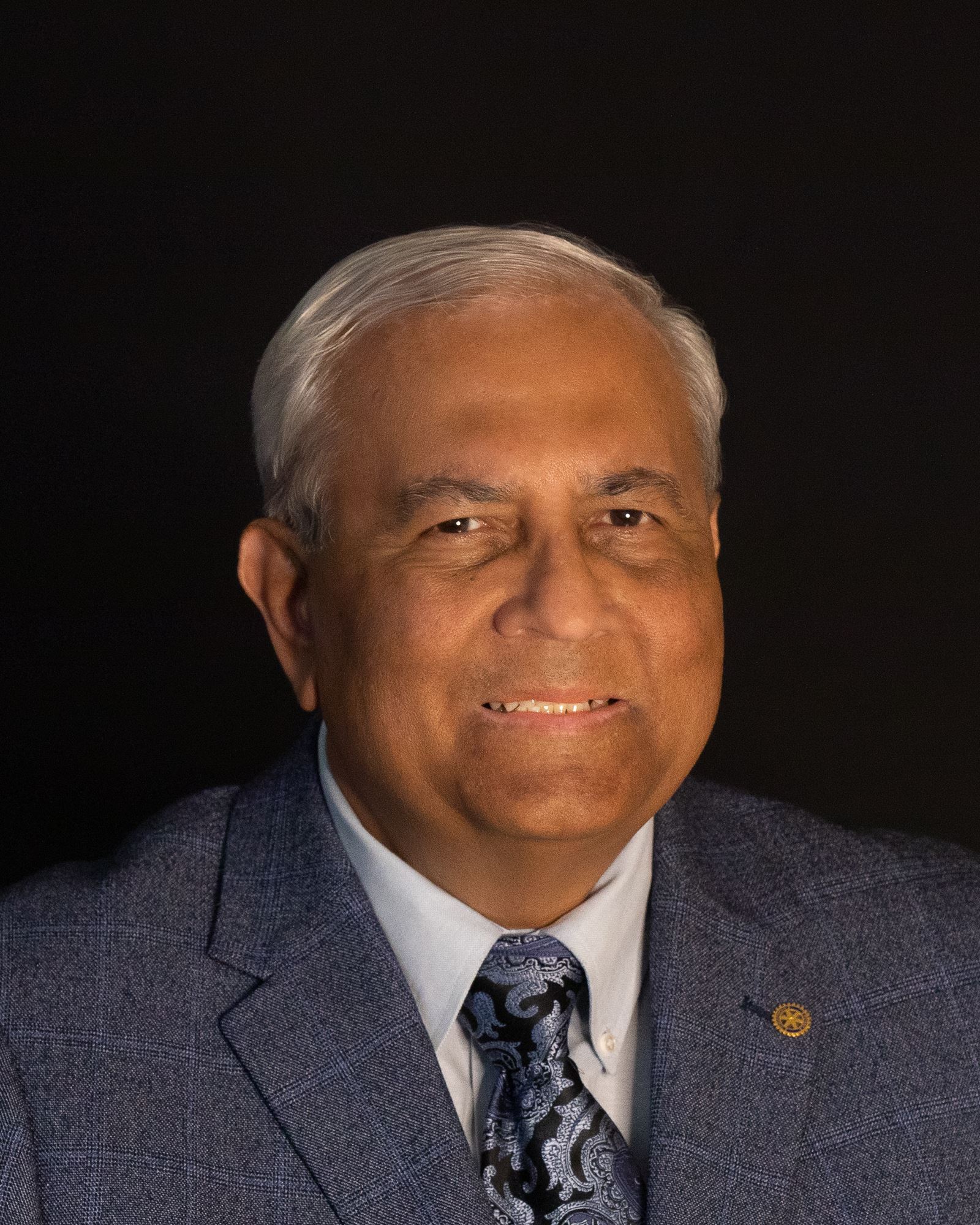 Javed Ellahie has had the privilege and pleasure to live in Monte Sereno since 1987 with his wife Naveeda and has raised four children in this town.  Monte Sereno – with its streets and homes laced with majestic redwood and pine trees, and deer roaming through it - offers a great environment to raise a healthy family.


This is Javed’s first time on the Monte Sereno City Council.  He previously served on the West Valley- Mission Community College Board.  He has also served on the Board of Trustees and on the Executive Board of the Santa Clara County Bar Association.

Javed enjoys participating in marathons (as a walker) with Team in Training that raises funds for the Lymphoma and Leukemia Foundation (Go Team) and has participated in the Turkey Trot, the Great Race and other local marathons.


Javed received his B.S.E.E. from California State University - Fresno; his J.D. from Santa Clara University Law School and his L.L.M. (Tax) from Golden Gate University.  He worked as an electronic engineer for Fairchild and National Semiconductors and as a consultant for Rockwell International.  He started his law practice in Santa Clara County in 1977.  He was appointed as a Bankruptcy Dispute Resolution Advocate by the United States Bankruptcy Judges and serves as an arbitrator and mediator to resolve disputes.  He is admitted to practice before the U.S. Supreme Court.


Monte Sereno has been well served by the City Councils that have gone before.  It is among one of the only cities that has fully funded its pension liability and whose councilpersons serve in the spirit of volunteerism and strive to do what is best for its residents.


This City is inhabited by outstanding and experienced individuals, who are actively involved with City matters.  In the November 2018 mid-terms, 81% of the registered voters turned out to vote, putting Monte Sereno near the top of the voter turnout in the Bay Area.  Every resident of this city, regardless of class, language, national origin, immigration status, or voter registration status, is a valuable member of our community, has invaluable insights to offer this City Council and is encouraged to share the same with the City Council.

I thank you for your support and look forward to your inspiration and guidance.  Our combined efforts will ensure that Monte Sereno continues to be the best city in the Bay Area.