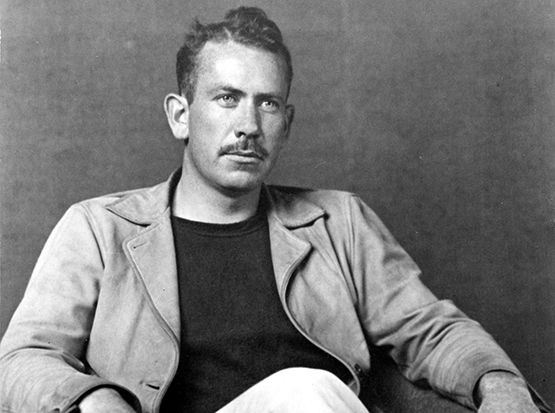 John Steinbeck, a Nobel and Pulitzer Prize-winning American novelist, was born in Salinas in 1902 and lived in Monte Sereno from 1936 to 1938 in a home located on Greenwood Drive.  During his residence, he wrote “Grapes of Wrath” and finished his draft of “Mice and Men.”  Steinbeck also entertained Charlie Chaplin and Burgess Meredith.  He built a cottage and planted a garden and the brick walkway leading to the cottage is still intact today.